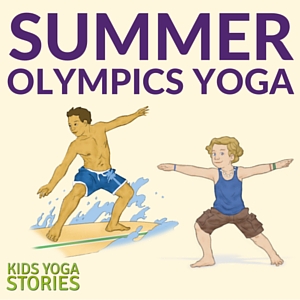 My daughter only watches TV in the winter.

(We started our screen-free practice after reading Mitten Strings for God: Reflections for Mothers in a Hurry by Katrina Kenison.)

With the Summer Olympics coming up, I’m thinking of ways to teach my daughter about the Olympics without actually watching them on television. Luckily, her summer camp teachers led a “Summer Olympics” theme week. The class:

To reinforce her learning at home, my daughter and I headed to the library to find some Summer Olympic books for kids. I was actually surprised how few age-appropriate books we could find. We looked through pictures in a few older non-fiction books. These are a couple books I might recommend:

Koala Lou
by Mem Fox
Koala Lou is worried that her mom won’t love her as much after having other koala babies. Koala Lou trains for the Bush Olympics in the hopes that Mom will express her love for Lou. She finds out that her mom’s love is forever. This is a lovely Australian book!

Way to Go, Alex!
by Robin Pulver and Elizabeth Wolf
This story is written from the perspective of a young girl whose brother has additional needs. She supports him as he enters into the Special Olympics. My daughter really enjoyed this story.

G is for Gold Medal: An Olympics Alphabet
by Brad Herzog and Doug Bowles
Older children might enjoy this Olympics alphabet book, which includes additional information and history about both the summer and winter Olympic Games.

Michael Phelps: How to Train with a T. Rex and Win 8 Gold Medals
by Michael Phelps, Alan Abrahamson, and Ward Jenkins
This book illustrates the amount of time and effort it took Michael Phelps to win eight gold medals. If your children are interested in numbers and learning about determination, this might be a good one for them.

Simply clear a space, wear comfortable clothing, listen to your body, and be safe. The following six yoga poses are logically sequenced to invite flow from one pose to the next:

Take a moment to spread your arms and legs out in a Resting Pose. Close your eyes if that’s comfortable and take a few deep breaths. Go through a visualization exercise and imagine the hard work and determination it takes to be an Olympics athlete. Imagine what their lives would be like and how they would be similar/different from you. When you’re ready, come to comfortably sitting cross-legged. Share what you learned about the Summer Olympics with your other yogi friends.

What are your favorite Summer Olympics yoga poses for kids?

PIN IT FOR LATER: 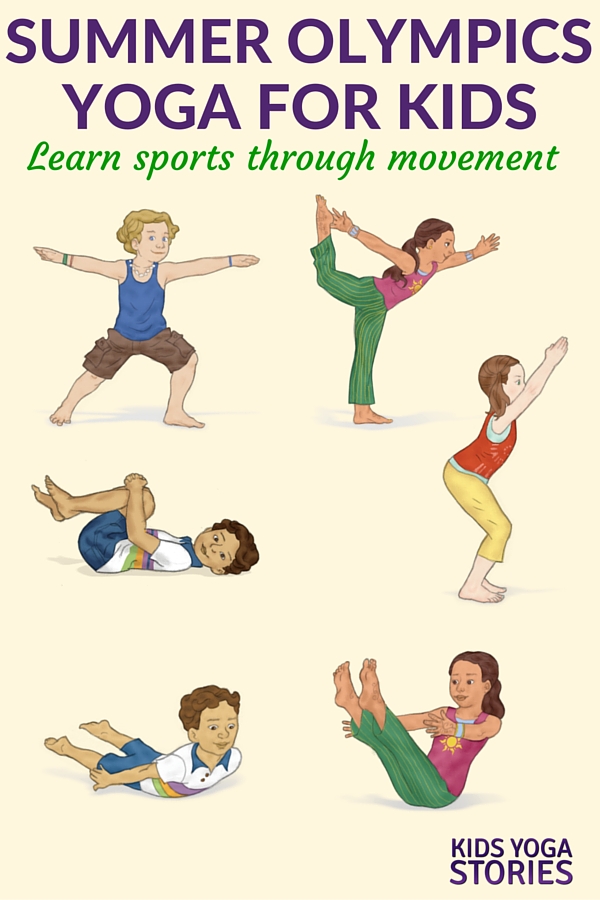 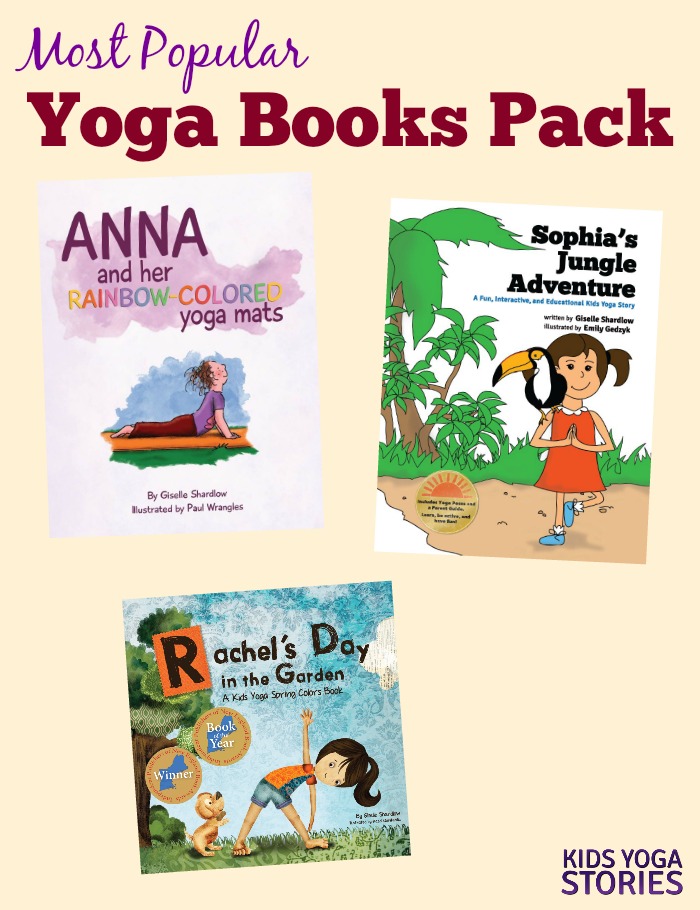 Sign up for our weekly Kids Yoga Stories newsletter

For yoga tips and kids yoga resources, join our weekly Kids Yoga Stories newsletter by adding your name and email to the box at the top of the page.

Welcome to Kids Yoga Stories. To write the yoga books, I draw from my experience as an international teacher, a world traveler, a certified yoga teacher, and a mom to a spirited child. I’ve been practicing yoga practically my whole life, and after I became a mom, I fell in love with the idea of sharing yoga with my daughter. Read more.